There is no free lunch with tripods. Making tripods compact, lightweight, and tall inherently reduces stability. The diameter of the tubing used in the legs is the most important factor in tripod stiffness

The stiffness and damping data are the averages of 10 trials for each measurement. The reported error is the standard error, except in the case of the damping data. I have set the error in the damping at 10% as the standard error metric does not appropriately capture the error in fitting to the data. All of the reported specifications are measured, with the exception of the weight rating. The tripod is measured at full height, with the center column (if applicable) down.

Objectively the Vuepoint Max is not a particularly stiff tripod and we never expected it to be.  The good news though is that it performs quite well given its height and weight as suggested by the ‘score’ on the travel tripods ranking page.  This means that the Vuepoint is making good use of the weight that it does have and that we can’t reasonably expect it to be much more stable without also being much heavier.  The Vuepoint Max performs similarly in raw stiffness to what we have seen from other very lightweight tripods which means it is plenty capable of supporting lightweight photo gear in reasonable conditions.

The damping on the Vuepoint Max is actually pretty decent, likely due to the use of plastics in the apex.  This will help reduce any vibrations that are induced, but the low stiffness will still be the limiting factor to performance for this tripod.

In testing the Vuepoint, it also became clear that there was rather little flex in the parts around the apex and that like most tripods, the flex is predominantly occurring in the long leg sections.  For stiffness and stability, geometry tends to be more important than the actual materials used and tripods are no exception.  Replacing the plastic parts with metal ones would result in a more durable Vuepoint tripod, but not a significantly more stable one.

The exact gear limit is highly dependent on the external conditions such as wind, and technique, such as the use of a cable release. Under perfectly still conditions using perfect technique, sharp images can be obtained using any tripod. Developing a consistent and broadly applicable set of guidelines for what kind of gear a given tripod can reasonably support is still a work in progress on this site.  For the Vuepoint, as long as you are using fairly lightweight camera gear in still to very light wind conditions, you shouldn’t have a problem.  If you are wanting to use heavier camera gear, then it shouldn’t be an issue to simply carry a heavier and more stable tripod as well. 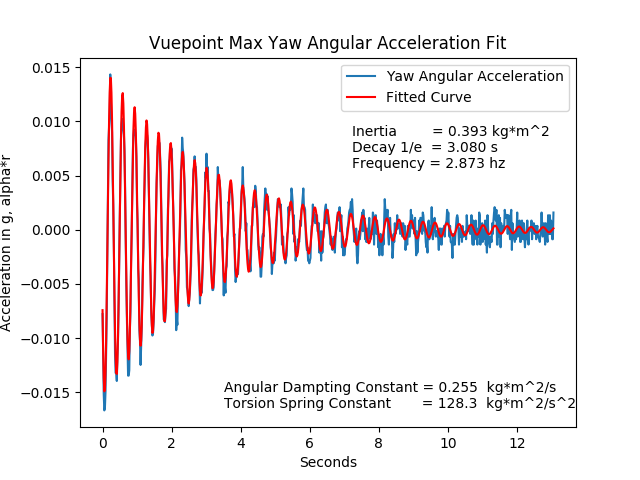 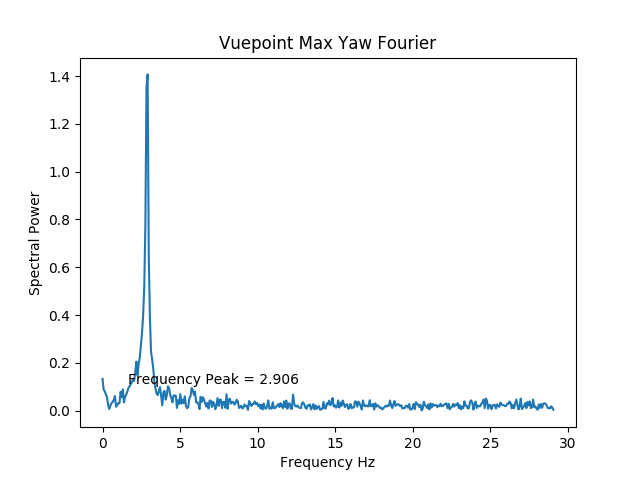 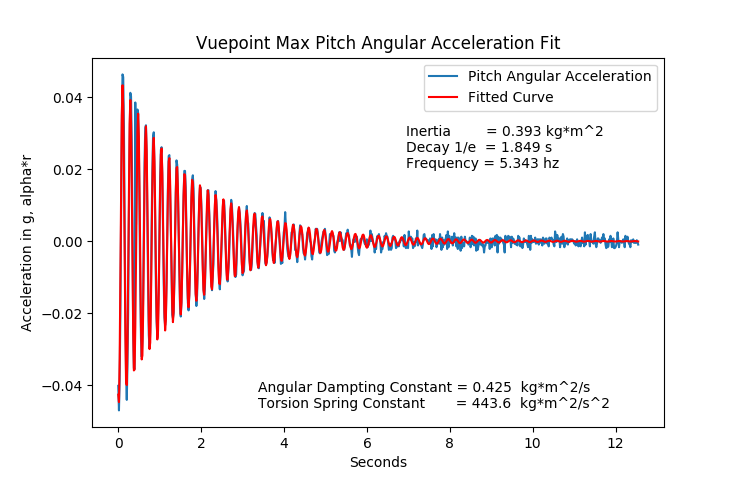 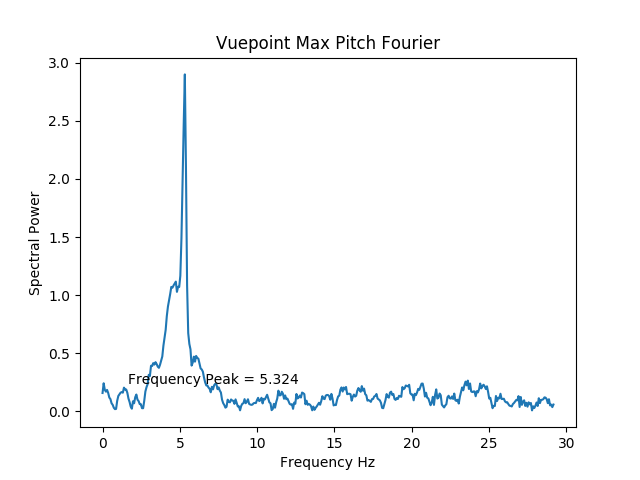