The Sirui T-025X is one of the lightest and most compact travel tripods available.  The whole thing folds up to less than a foot in length, including a ball head and weighs less than two pounds.  This is better than most tabletop tripods.  As expected though, the stiffness and damping characteristics suffer.  This is a tripod where good technique and favorable conditions will be necessary to avoid inducing any vibrations. 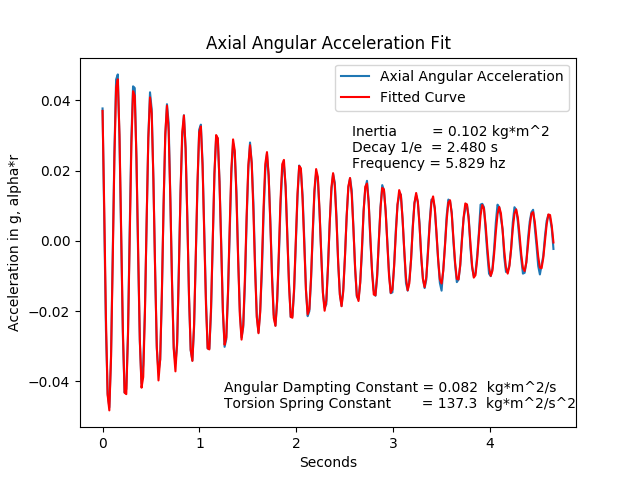 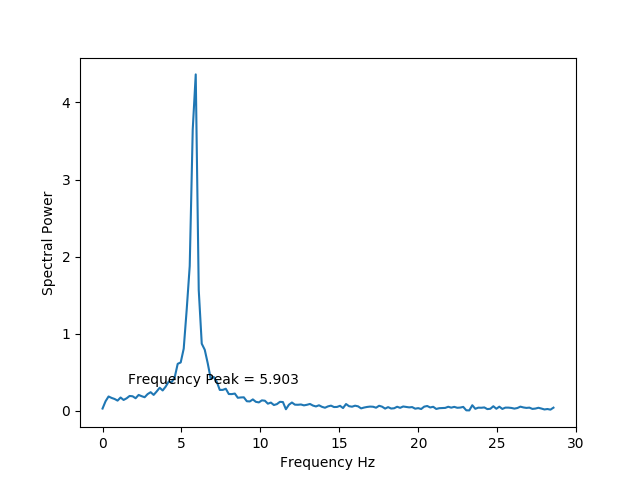 Data doesn’t get much nicer than that.  We are very clearly getting a clean resonance.  But both the stiffness and damping are poor. 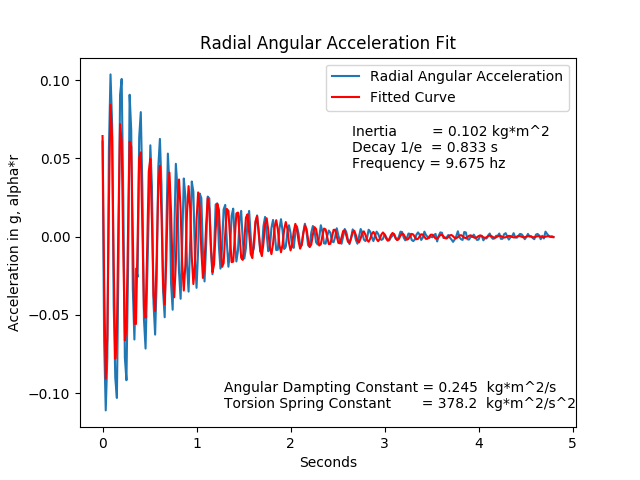 This is more of a mess. The frequency fit is initally good, but then clearly not so much as the oscillations die down.  This is a clear example of some non-linear behavior in the system.  It appears as we are underestimating the damping some as well at the larger oscillations. 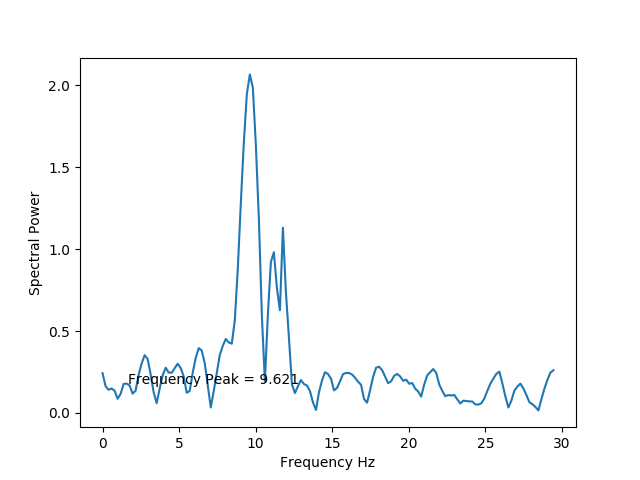 Also a mess. But it appears we are getting the right line right around 9.6 Hz.