The Manfrotto MT190XPRO series is the smaller, lighter version of Manfrotto’s top of the line MT055 series.  The construction quality is identical though, making the MT190 a good option for people who don’t need a tripod quite as large as the MT055, but still want one tripod that is competent at everything.  It is still a bit too large to be considered a travel tripod, but could be carried hiking without too much fuss.  For the aluminum version, the stiffness is acceptable given the price point, but the damping is quite poor.  I would thus not recommend the aluminum version for use with telephoto lenses. 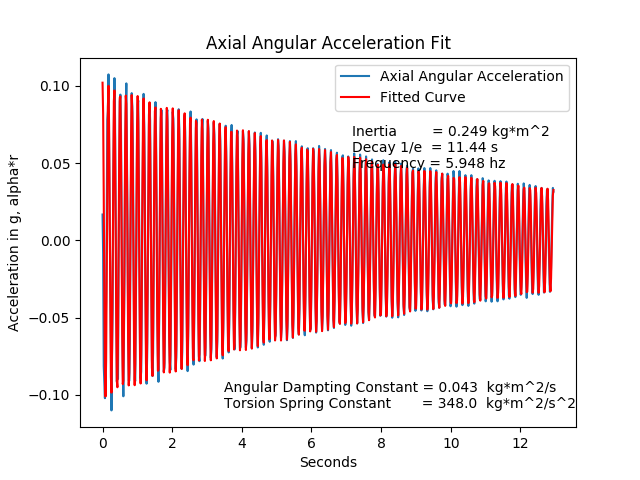 We can see just how poor the damping is.  It simply refuses to do so. 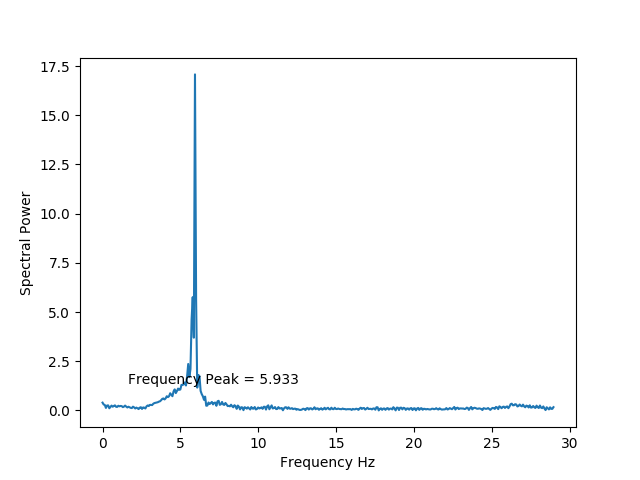 Poor damping makes for a sharp resonance though.  No problems with trying to fit this data. 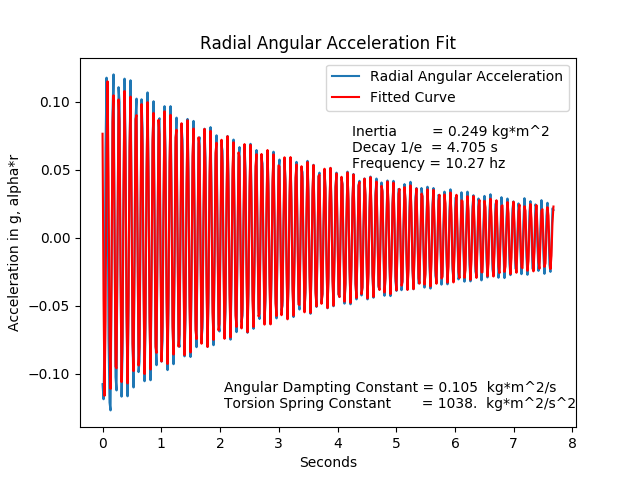 As usual, the stiffness and damping are better about the radial axis, but still quite poor. 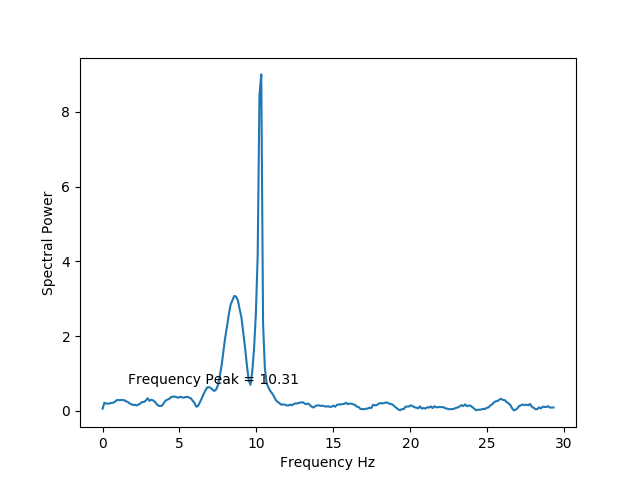