The Manfrotto MT190XPRO series is the smaller, lighter version of Manfrotto’s top of the line MT055 series.  The construction quality is identical though, making the MT190 a good option for people who don’t need a tripod quite as large as the MT055, but still want one tripod that is competent at everything.  It is still a bit too large to be considered a travel tripod, but could be carried hiking without too much fuss.  The carbon fiber version performs quite well.  The stiffness is better than we typically expect for tripods at this price point.  The damping is acceptable, and significantly better than the aluminum version. 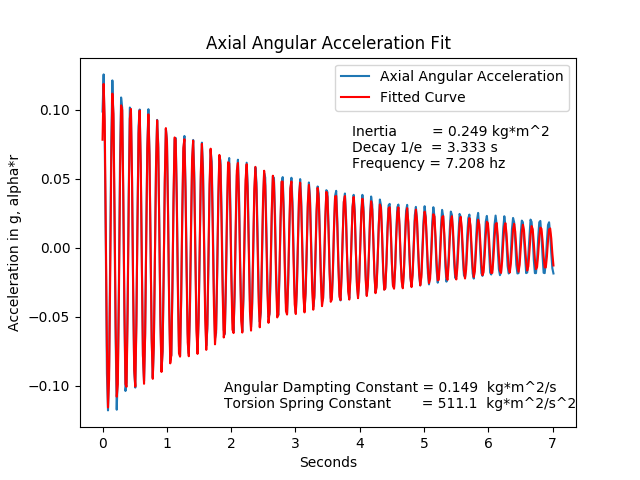 The stiffness shown here is really quite good for a tripod at this price.  The damping is acceptable. 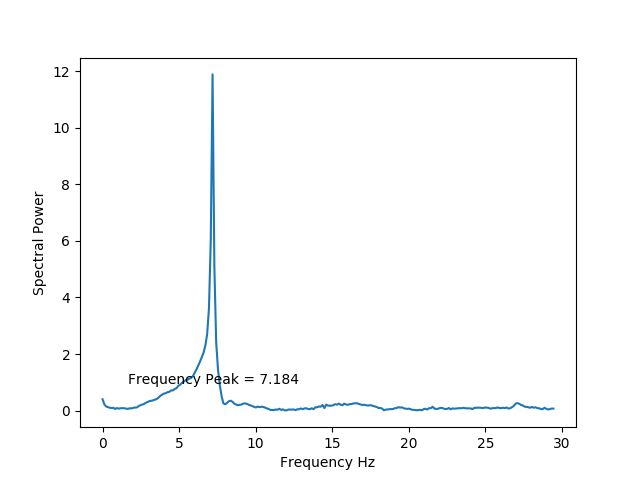 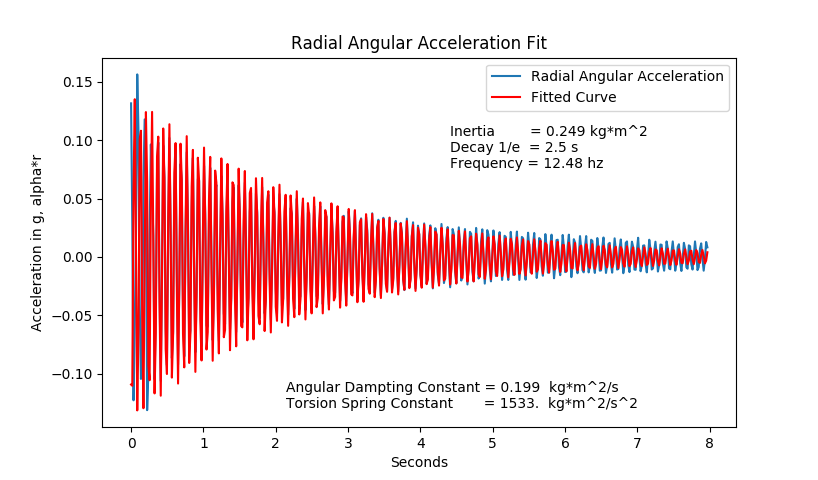 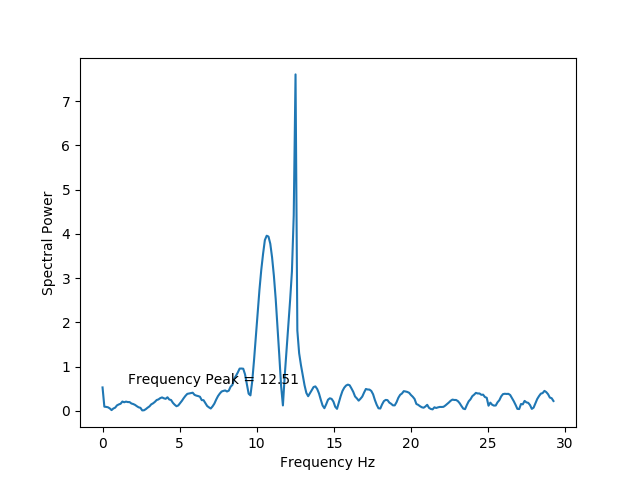 As is typical, the radial data is not quite as clean as the axial.  But we are still clearly hitting the correct resonance in the fit.