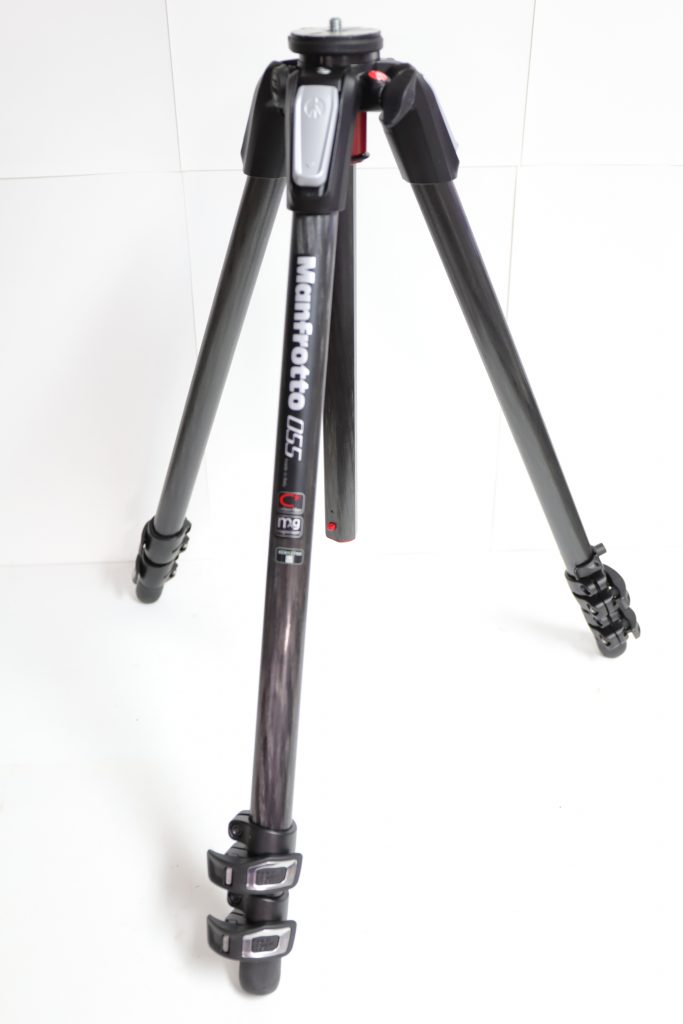 The MT055CXPRO3 is the top of the line tripod that Manfrotto sells for still photography.  It comes with every bell and whistle that Manfrotto can think of.  Manfrotto has long been an innovator and leader in the midrange tripod space, and they continue to show that heritage here.  The new flip locks, leg angle selectors, and horizontal center column create a tripod that is truly distinct from the rest of the market.

The height and weight of the MT055 place it firmly in the “All Purpose” category of tripods.  These are too big for convenient travel, but are perfectly capable of being a workhorse in many situations.  All three of the MT055 tripods reach nearly the same height, but the CXPRO3 version is more than a pound lighter than the aluminum XPRO3 and several ounces lighter than the four section XPRO4.  The MT055 is still more than half a pound heavier than similar high end tripods in its class, but also less than half the price. 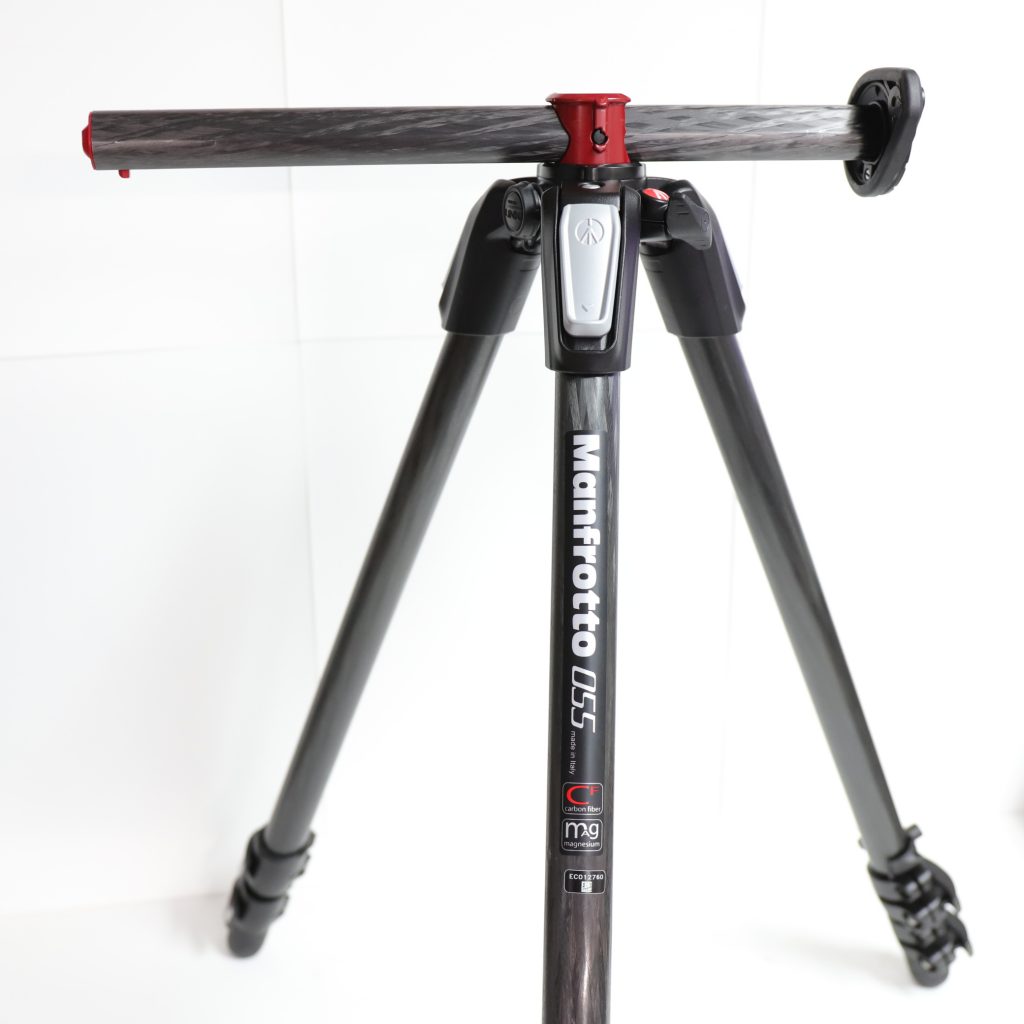 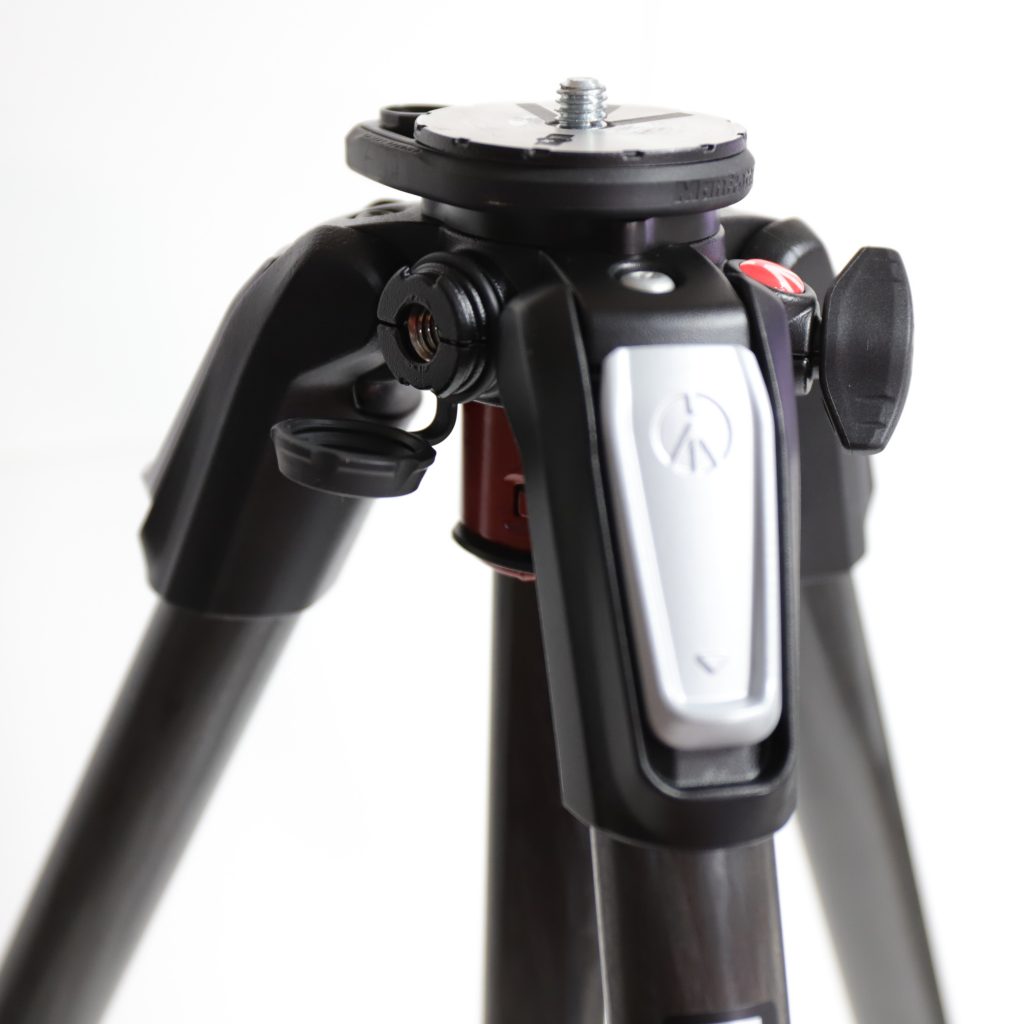 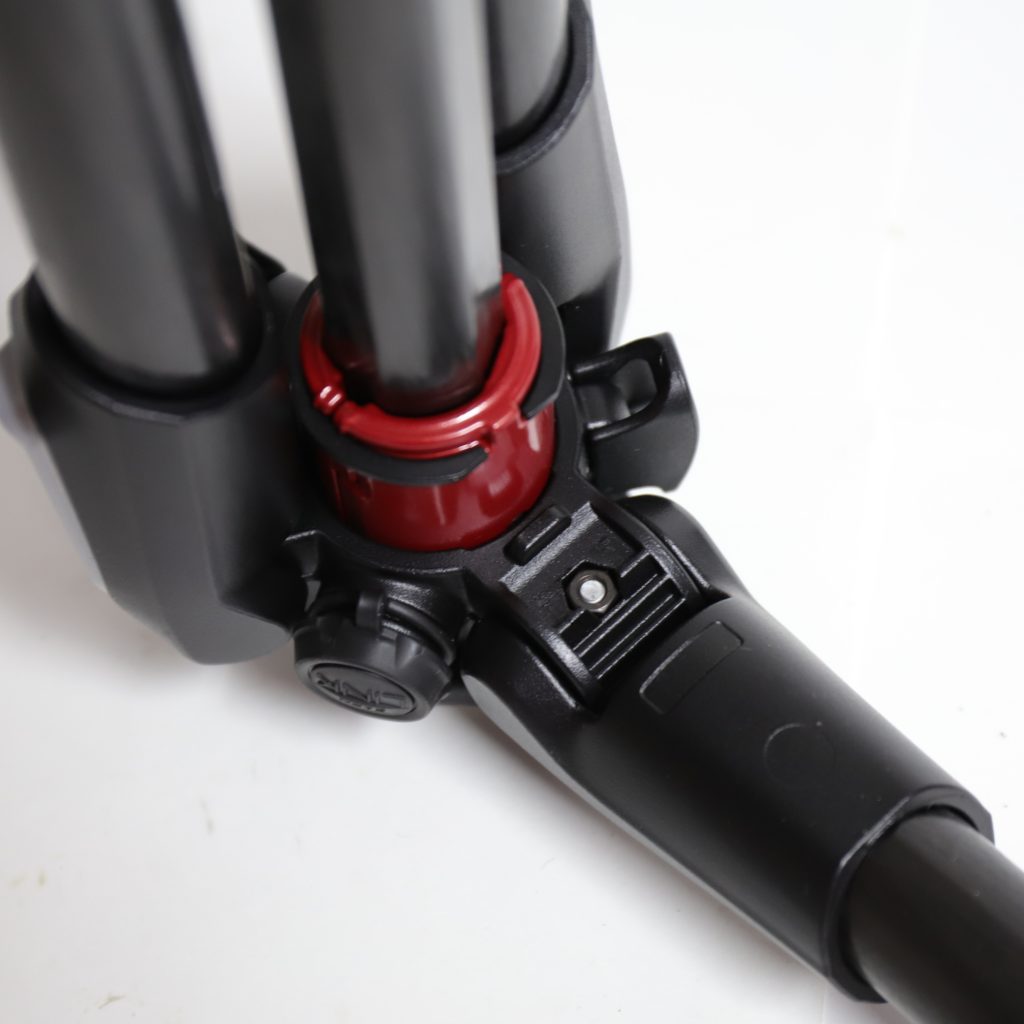 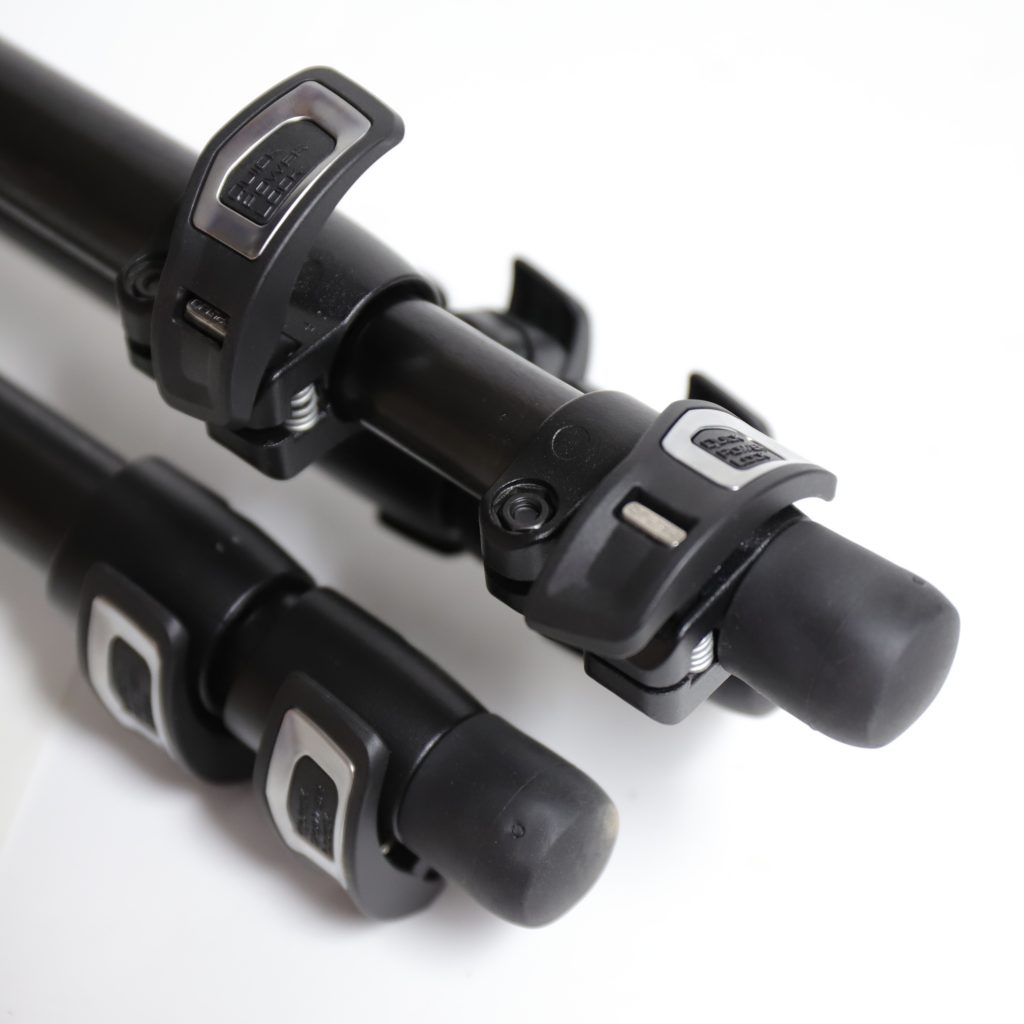 The stiffness of the MT055CXPRO3 is excellent for the price.  It is significantly stiffer than both the CXPRO4 and XPRO3, both of whose yaw stiffness is right around 600 Nm/rad.  This is expected.  Carbon fiber and fewer leg sections both contribute to increased stiffness.  To get this stiffness, Manfrotto is clearly using a higher quality carbon fiber than is typically seen in the low end tripods.

The Manfrotto MT055CXPRO3 is for you if you are looking for a stiff, well built, feature rich tripod on a budget, and you are okay with some extra weight and bulk.  Weight and bulk are the typical compromises for price and stiffness, but the MT055CXPRO3 does better than most.  You won’t find a stiffer, lighter tripod for less money.  For these reasons, I expect the MT055CXPRO3 to be very popular.  It offers excellent value.