The Manfrotto 190go! tripods are slightly smaller, lighter, more portable, and cheaper versions of Manfrotto’s MT190 series.  Unusual for Manfrotto is the inclusion of twist locks, but as usual, the tripod carries over the full gamut of bells and whistles found on the higher end models.  The performance however is uninspiring.  The stiffness numbers are in line with what we typically expect in low end tripods. 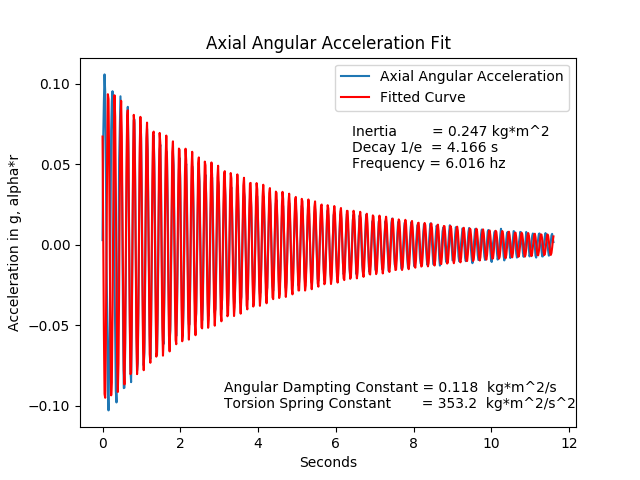 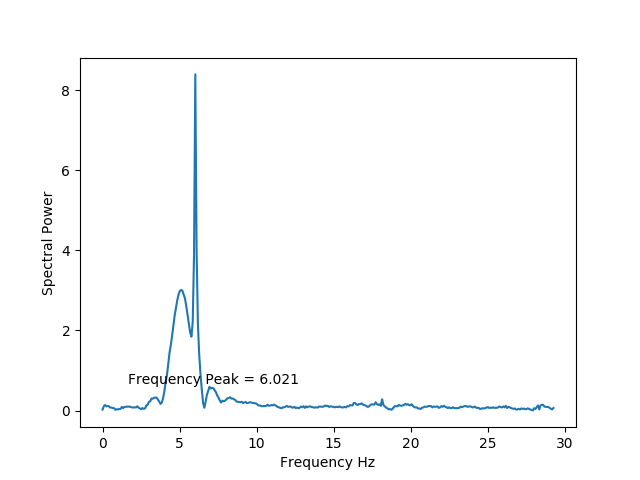 Excellent fit, which is what we usually expect from tripods with poor damping. 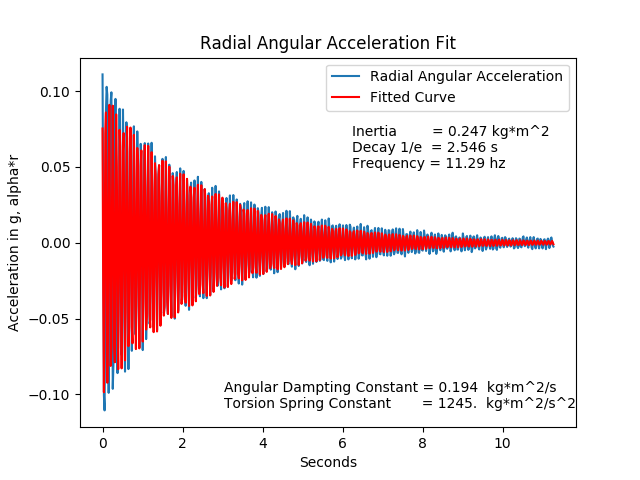 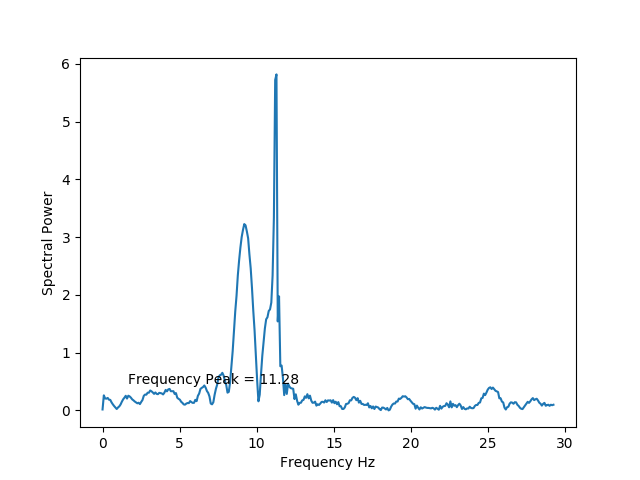 There is some funkiness on the radial measurement, which is not unusual.  The measurement is good though, and we are getting the right resonance.  Again, not inspiring performance.