The Acratech Ultimate Ballhead is the first ballhead created by the now established manufacturer of support equipment.  The design motivation was to create a head for use outdoors that was light weight and easier to maintain than the existing ballheads of the time. In that endeavor, it succeeded spectacularly, becoming one of the most popular heads on the market.  Since then, the design has begun to show some age, as newer models from AcraTech have more versatile design and more features. 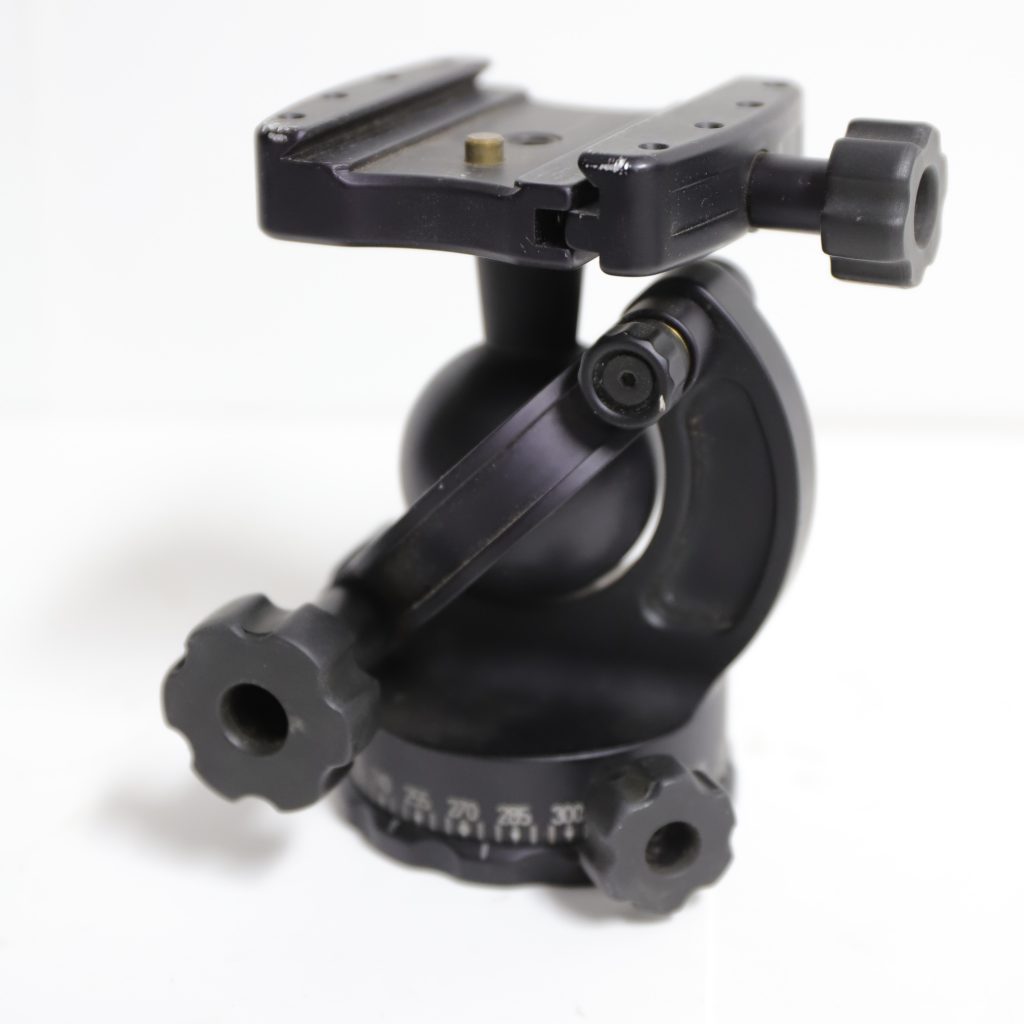 The stiffness performance is acceptable, but decidedly middle of the pack for its weight.  The best fully enclosed designs perform better, but there are a whole slew of enclosed heads that perform worse as well.  The stiffness of the Ultimate Ballhead makes it most useful for use on a travel or all-purpose tripod.  On a systematic style tripod, it would cause too much loss of performance to be practical.

There are several unique and refreshing aspects of the ArcaTech Ultimate design, the most important of which is the open nature of the ball clamp.  This makes the whole thing dramatically easier to clean than the full enclosed ball designs.  The Acratech can simply be washed off with some water, removing dirt and debris.  The importance of this feature cannot be understated.  If you have ever had to completely disassemble a head and clean it, you understand.  Even worse, dirt and sand can render a ballhead nearly inoperable in the field.  Dropping a ballhead onto a beach is typically an instant nightmare.  Not so with the Acratech, which can very easily cleaned in the field.  This can save a shoot. 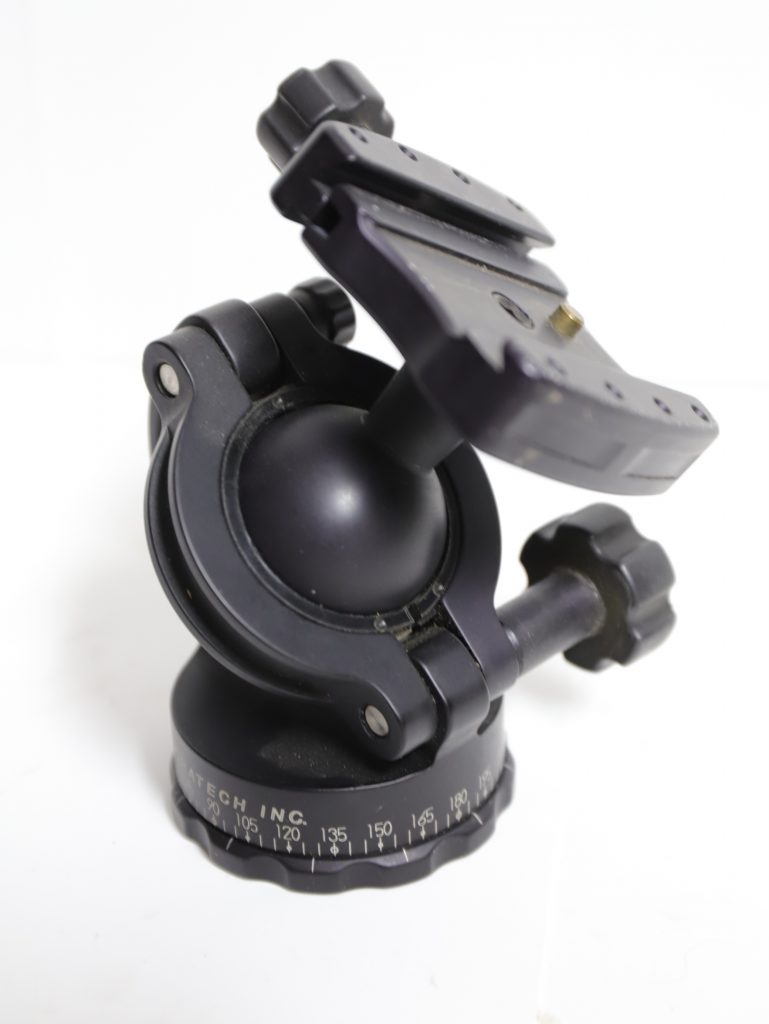 The Acratech Ultimate is unique in terms of its ball clamp design, even when compared to other Acratech heads.  The clamp is oriented at a 45 degree angle.  When in landscape orientation, this allows much more movement when pointing down than up.  If not using an L-bracket, portrait orientation requires moving the ball clamp to the opposite side of the camera.  None of this is particularly cumbersome, but the more traditional design works better.

All of the screw knobs on the Acratech Ultimate are nicely rubbered for good feel, and have a much lower thread pitch than is typically seen.  This takes a minute to get used to, but actually allows for much faster operation of the head.  Kudos to Acratech for paying attention to the details.

When compared to the newer designs from Acratech, the Ultimate ballhead certainly shows its age, but it still performs well.  If you are looking for the best possible stiffness/weight ratio for your travel setup, this isn’t it.  You want a more traditional closed head.   If you are looking for the advantage of the Acratech open design and want the best head possible, you should look at one of their newer models.  However, if you need a sand-friendly ball head at a lower price than the newer models, the Ultimate Ballhead is a great choice.