Given the size, weight, and height of the CP34-L4 the stiffness seen here is very good.  The 34mm tubing is on the small side for a systematic tripod, which of course keeps the size and weight down, but also reduces the stiffness compared to the larger counterparts.

The damping however isn’t great by the standards that we typically expect from a systematic tripod.  This is odd given that FLM advertises their cork-rubber top plate as having particularly good damping properties.  We don’t see evidence of that here.  The testing is done with the nylon set screws engaged with the test bar to optimize stiffness.  Disengaging the set screws results in a significant increase in the damping, but still not as much as we have seen from a similar configuration in other tripods.  The test results without the set screws engaged are below:

As we have seen before with other tripods, we get a fairly significant increase in the damping at the expense of a small decrease in the stiffness.  For most purposes I would recommend keeping the set screws engaged.  If you are using large telephoto lenses though, damping is more important and you should not engage the set screws.

As a tall tripod, I also tested the tripod with only the top three leg sections extended.  In this configuration the tripod height is roughly 51 inches and is closer to typical working heights.

We see significant increases in both stiffness and damping.  This is in line with what we would expect for the increase in stiffness based on our previous studies of stiffness vs height for tripods.

The exact gear limit is highly dependent on the external conditions such as wind, and technique, such as the use of a cable release.  Under perfectly still conditions using perfect technique, sharp images can be obtained using any tripod. Developing a consistent and broadly applicable set of guidelines for what kind of gear a given tripod can reasonably support is still a work in progress on this site.

The following data is example raw data from the stiffness and damping measurements.  The relevant information with regards to the tripod performance is entirely contained within the stiffness and damping figures presented above.  The plots below are solely present so that the tested stiffness and damping figures are believed. Each plot and the corresponding Fourier frequency space plot correspond to one of the ten trials done on each axis to obtain the test results.  For a more in depth discussion on the meaning of these graphs, see the methodology section and the “understanding the test results” page. 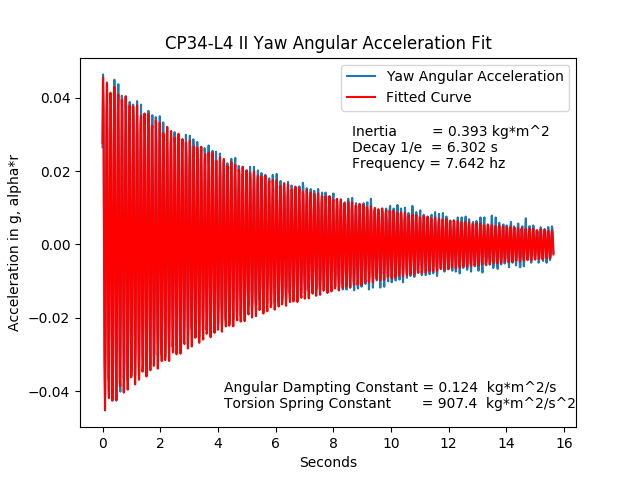 As mentioned above, here is the same measurement while disengaging the set screws.  More damping, less stiffness: 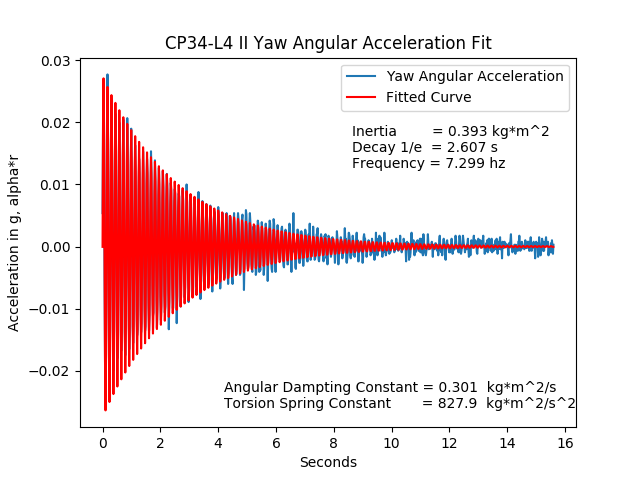 And the test at 3/4 height, with the bottom leg section retracted: 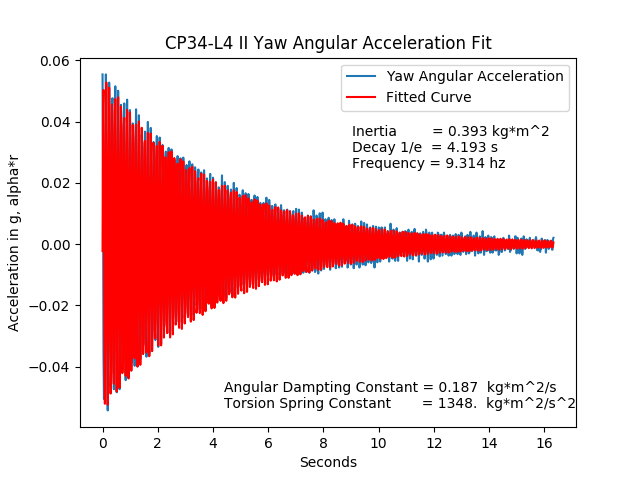 The Fourier space for the first plot: 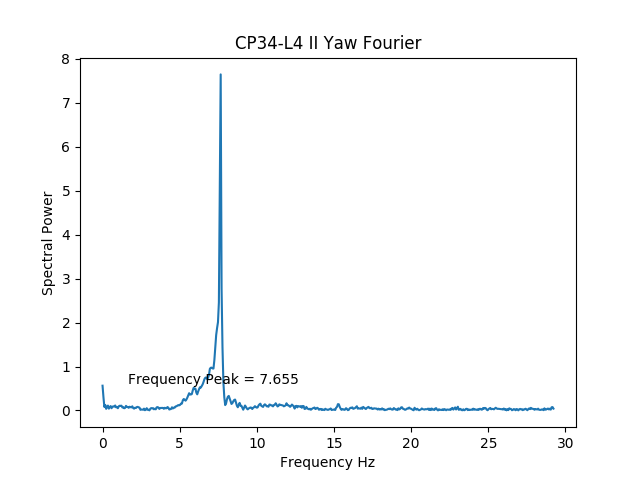 The data here is all incredibly clean.  Its easier to measure tripods with lower damping. 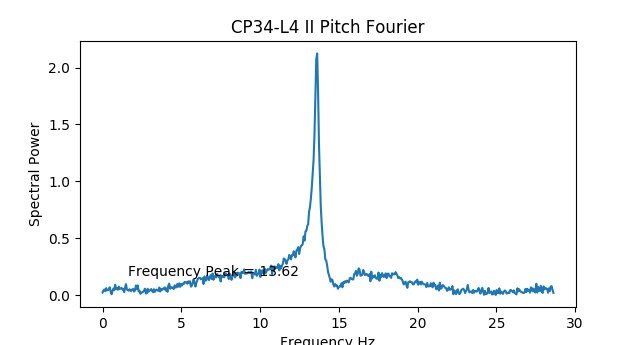 Much better damping in the pitch direction, but still clean data.