Edelkrone, the maker of video motion and support gear, has launched a line of 3D printable versions of their products, known as Ortak.  Edelkrone will manufacture the critical parts and ship them to you as a kit, letting you 3D print the rest.  The first of these products is a version of their popular Flextilt Head 2.  The Flextilt costs $149, while the kit to 3D print your own is $30.  If this works, this could be a much cheaper option.  The cost of plastic filament for a 3D printer is completely negligible for projects of this scale.

Of course, this is all dependent on you actually having access to a 3D printer, and knowing how to use it.  3D printing is not the plug and play experience it is advertised to be.  Many libraries have a 3D printer, but who knows to what level they are maintained or available.  This post is not going to devolve into a critique of 3D printing, but suffice it to say that I fear the number of people the Ortak line appeals to may be more limited than hoped.

The metal parts included in with Ortak Flextilt kit are shown below. 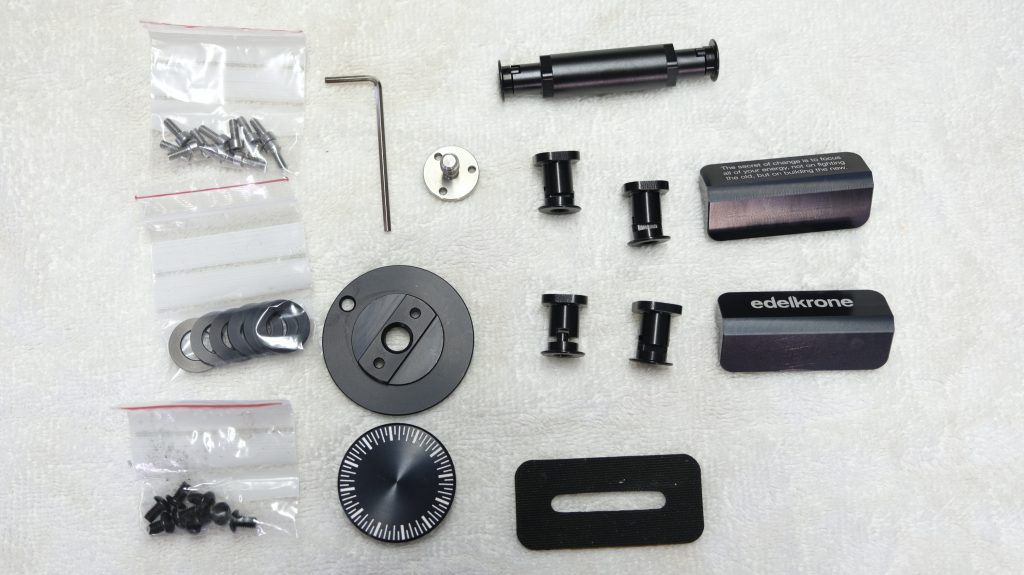 These parts encompass only the hinges, 1/4″-20 screw, and a set of two L-brackets to provide more rigidity to the base.

3D printing the parts couldn’t have been easier.  There were no overhangs on any of the pieces, thus requiring no supports.  The STL files were available via download from Edelkrone’s website.  I printed using the recommended settings.  PLA with 100% infill.  Overall I estimate that it took about 30 hours of printing. 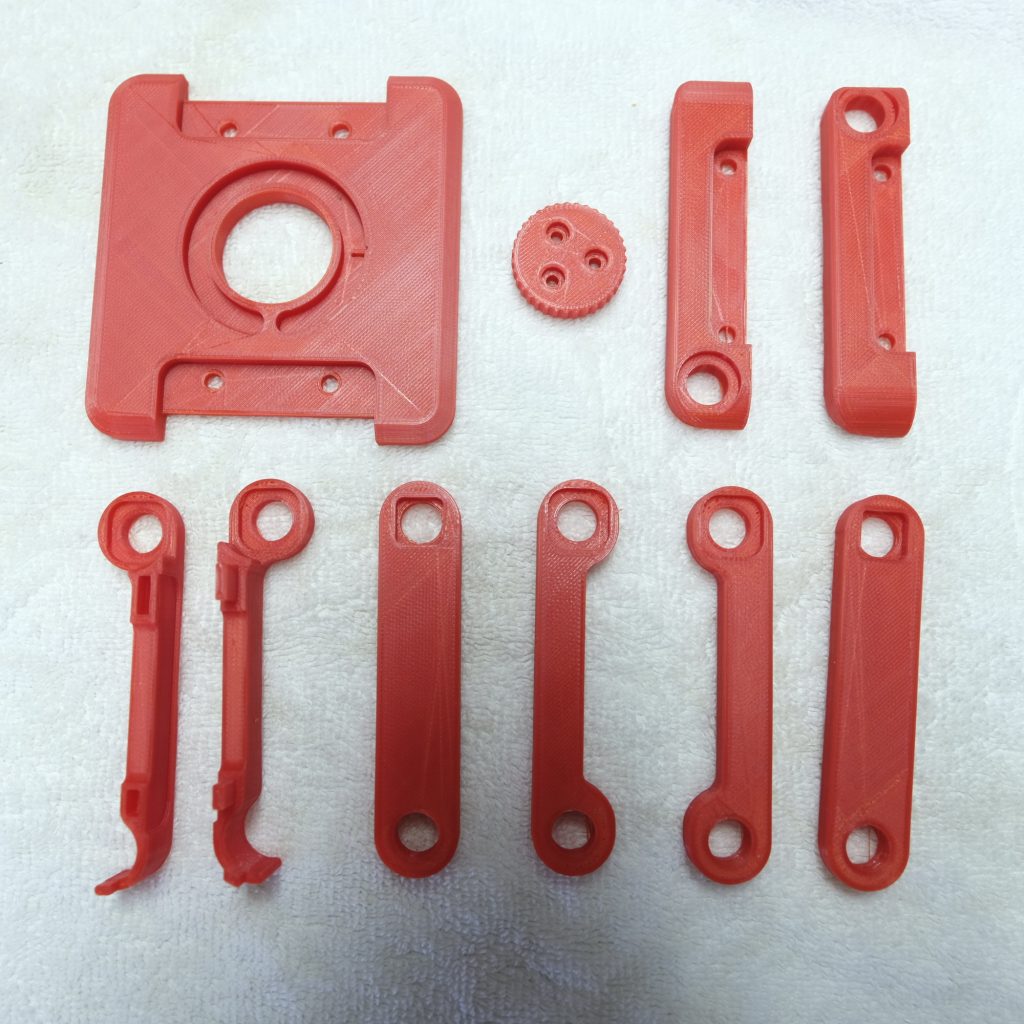 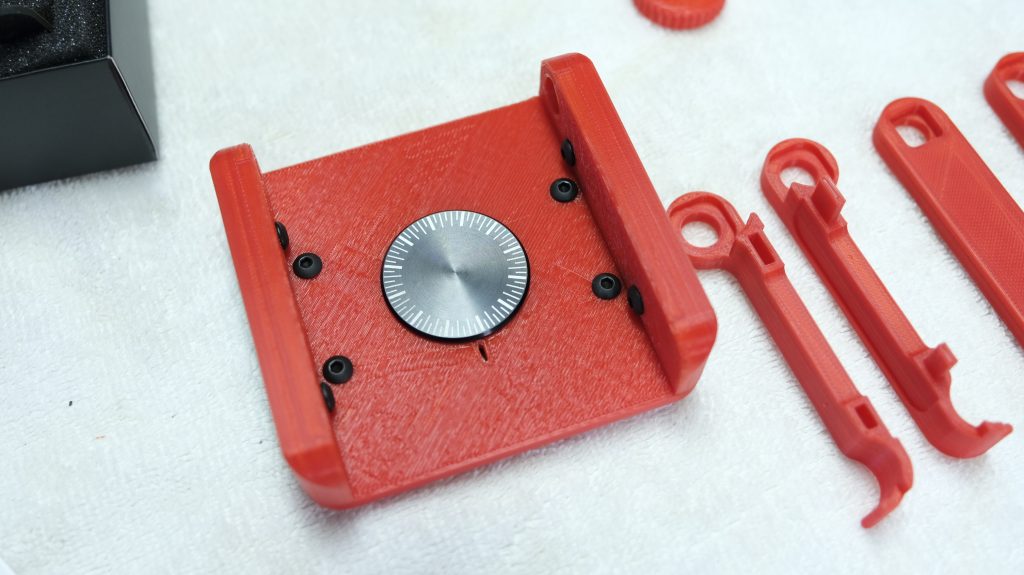 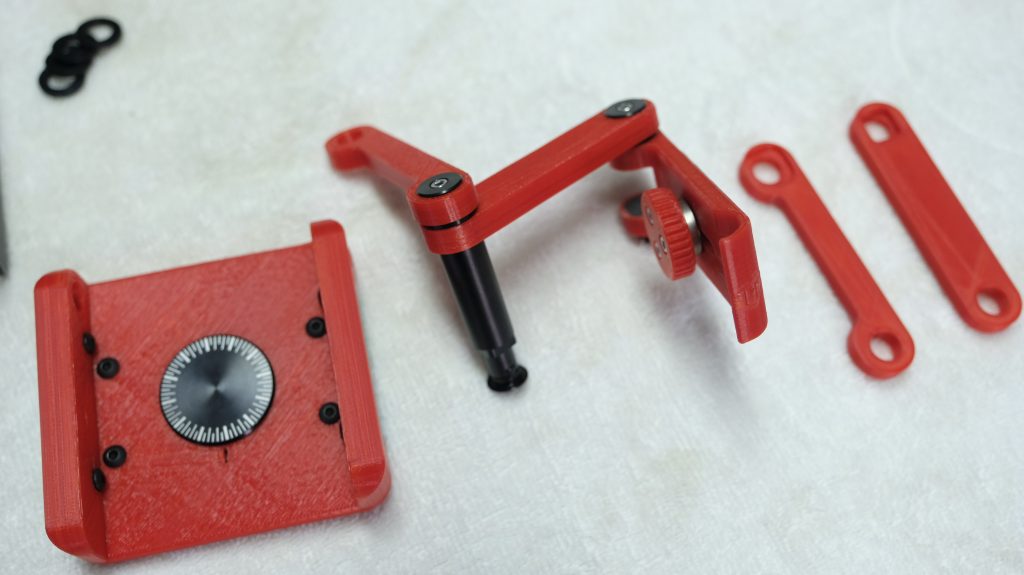 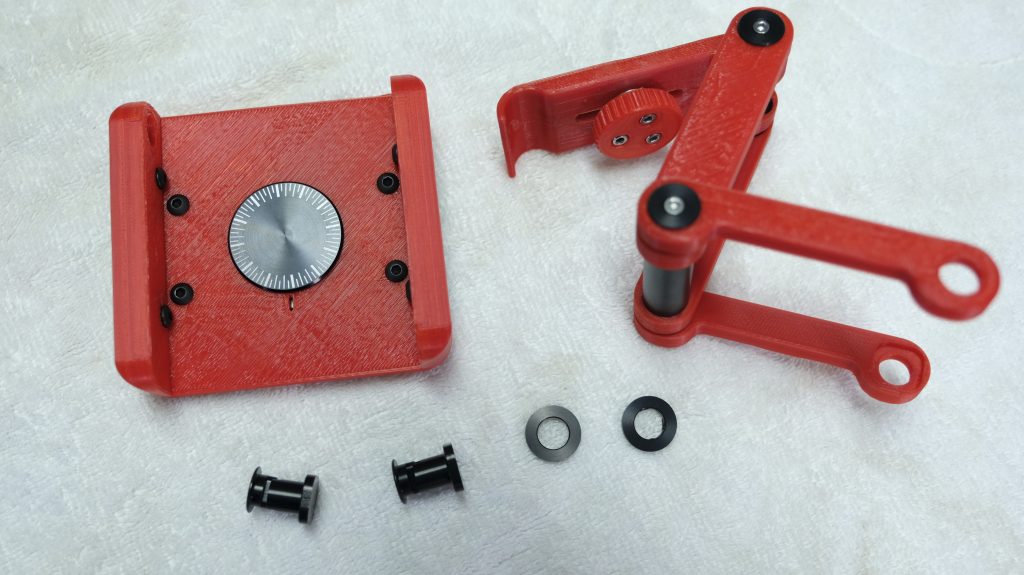 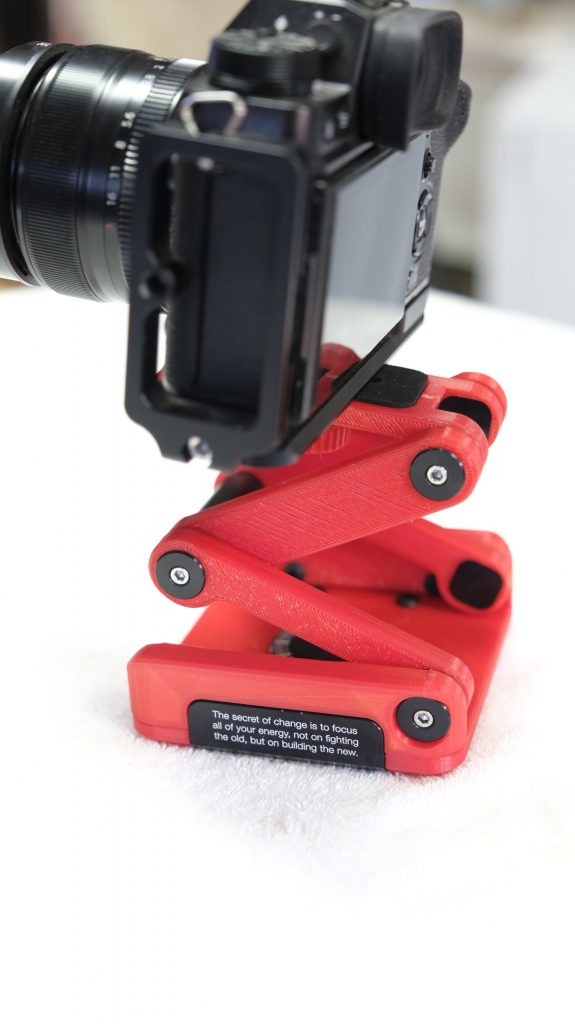 The biggest difficult I had was adjusting the tension on the screws to provide the correct amount of friction.  Each hinge is held by the static friction between between the metal and the plastic.  The first time I assembled it, I tightened it too much, and it seized up.  After loosening it, the camera flopped over.  It took some time before I was able to dial in the tension just right.

Even after dialing in the tension such that the camera was held still, the movements of the head are anything but smooth.  PLA and metal just don’t move against each other in the smooth way the we expect from teflon (and you can’t print teflon).  I haven’t used the original Flextilt head, but my guess is that the action is much smoother, since I haven’t seen any complaints on that front.

The Ortak Flextilt is usable, but still feels like a science project compared to an actual professional piece of equipment.  I will find some uses for this head on occassion, but for anyone doing serious work, save yourself the time and just get the all metal Flextilt head.