I recently learned that Really Right Stuff makes a converstion kit to turn a TFC-14, with no center column, into a TQC-14, with a center column.  The conversion kit isn’t cheap at $155, but given that the TQC costs $100 more than the TFC new, it seems like a bargain.  I decided to pick one up and try it out.  In this post I am just going to show how easy it is to swap the legs between the two difference apexes.  After putting the TQC through the standard gauntlet of tests, I will post a comparison. 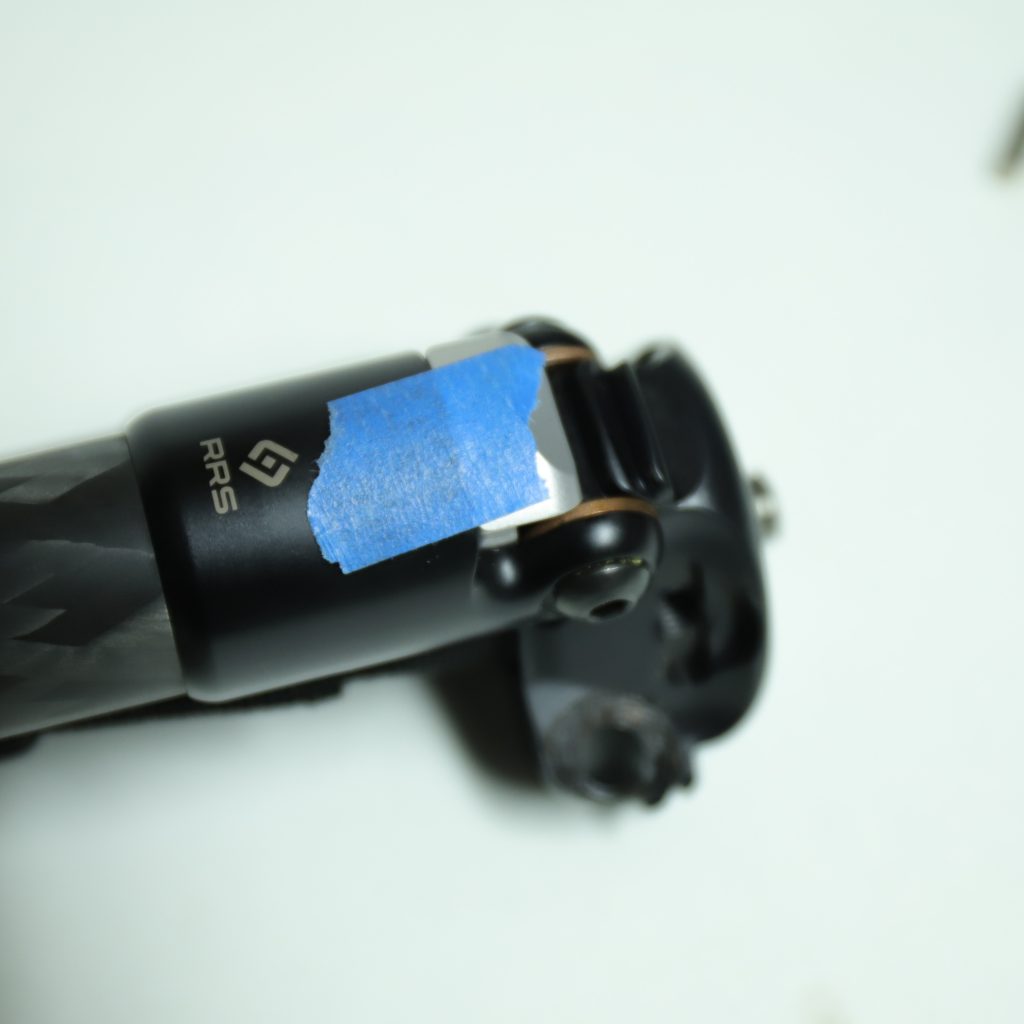 Using two 5/32 hex keys, the first step is to remove the legs.  It is advisable to tape down the angle lock.  It can come off pretty easily and can take a couple minutes to put back together.  If this does happen, simply place the spring around the pin as shown, 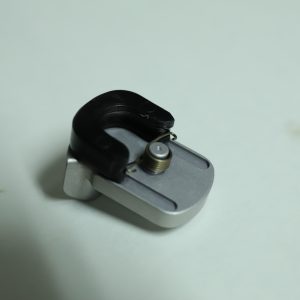 and slide the black piece of plastic down the grooves.  The angle selector will now be ready to place back onto the tripod leg.  The screws have some light duty thread locker applied to them, so expect the first several turns to be difficult.  Once the screws are out, remove the leg, and replace them to keep all the hardware together. 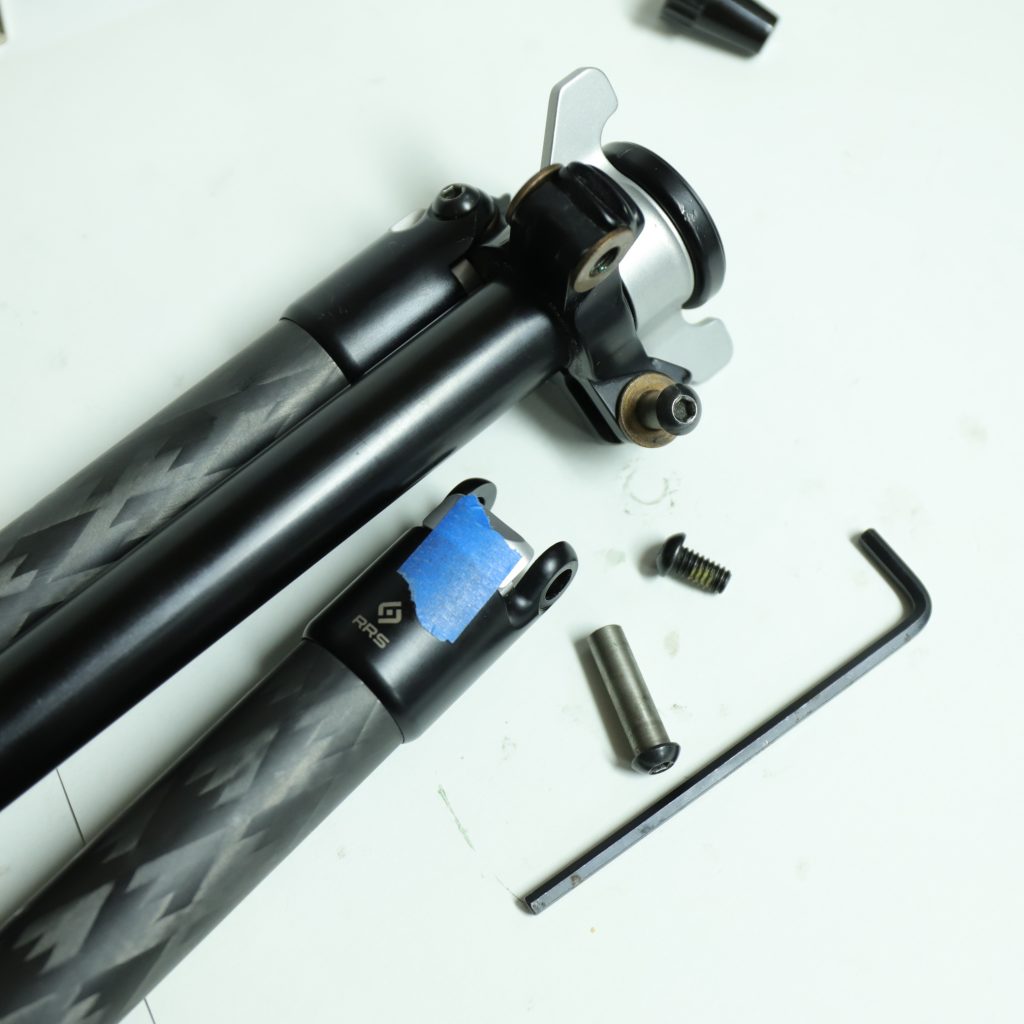 The screws should be tightened firmly, so that there is some resistance when opening and closing the tripod leg.  Do not over tighten, or use power tools for risk of stripping the hex on the screw. 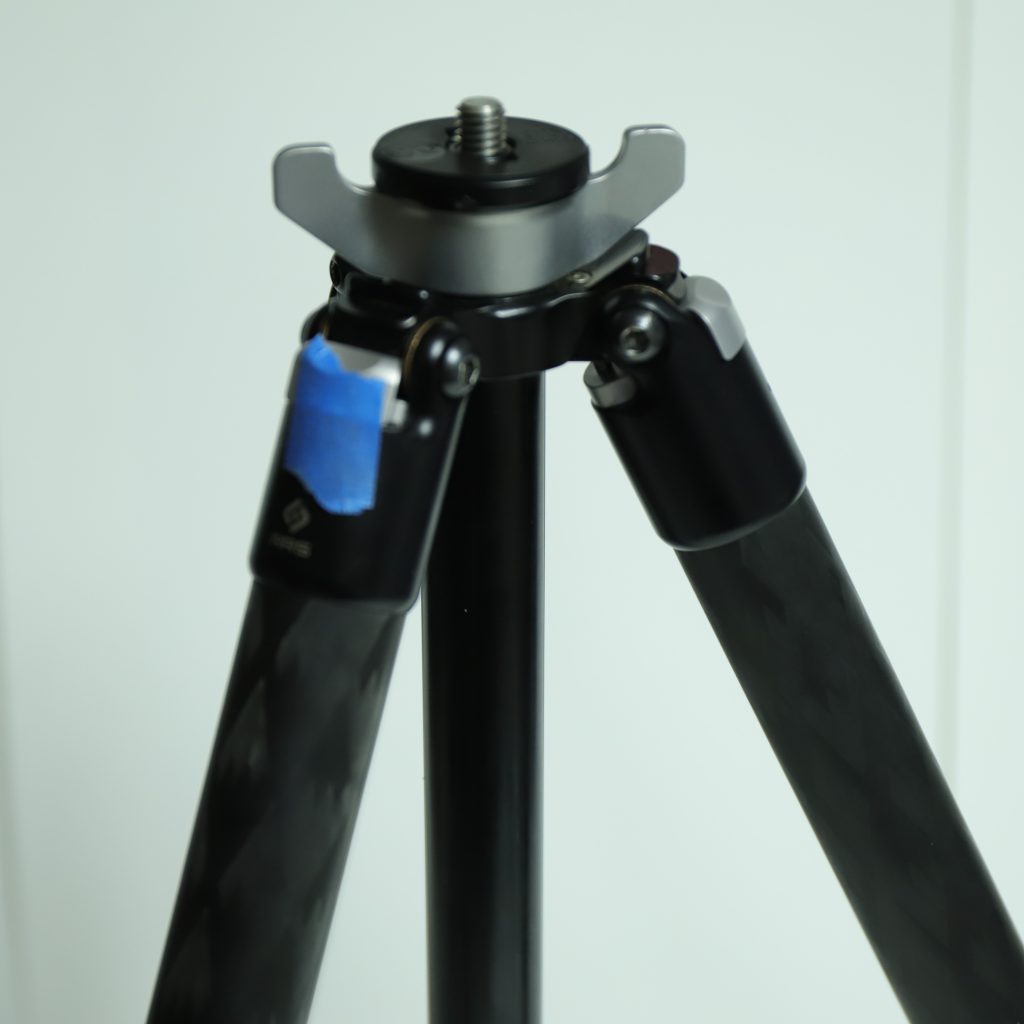 The whole process took me about 10 minutes, including 5 minutes of fiddling with the leg angle selectors.  The result is a TQC tripod, indistinguishable from a new one aside from the small scratches that were previously on the legs.